Watchmen 1X09 See How They Fly 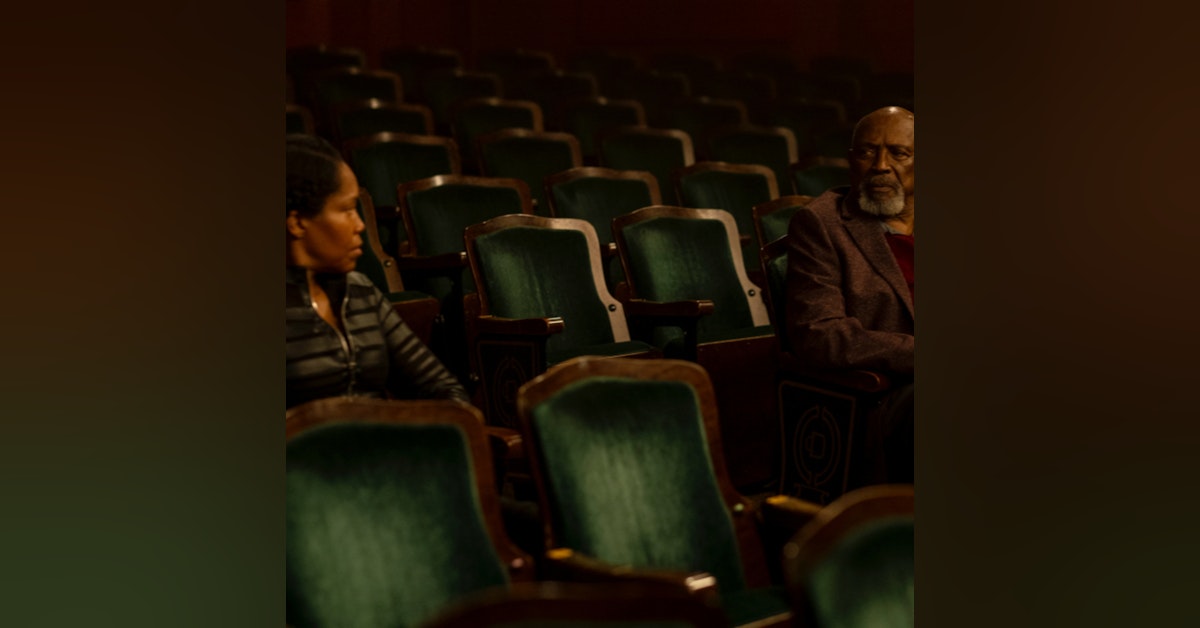 Hello everyone for the finale of their coverage of HBO's Watchmen listen as Jay and Zena discuss Ep.9 "See How They Fly"

*Adrian in 1985 records his message to future President Robert Redford

*The Origin of Lady Trieu

*Adrian has too save the world for the second time

*Thoughts on the final shot of the series 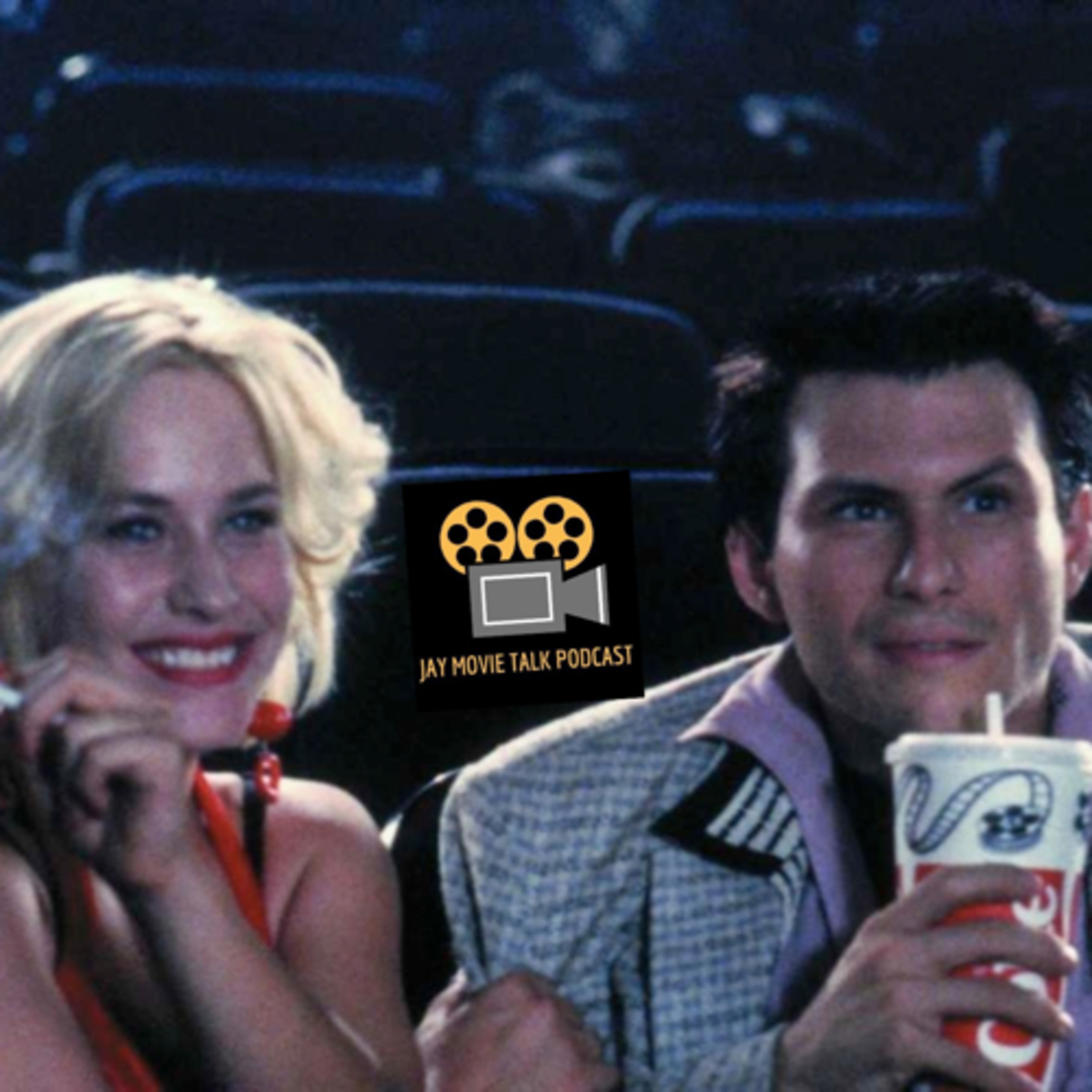 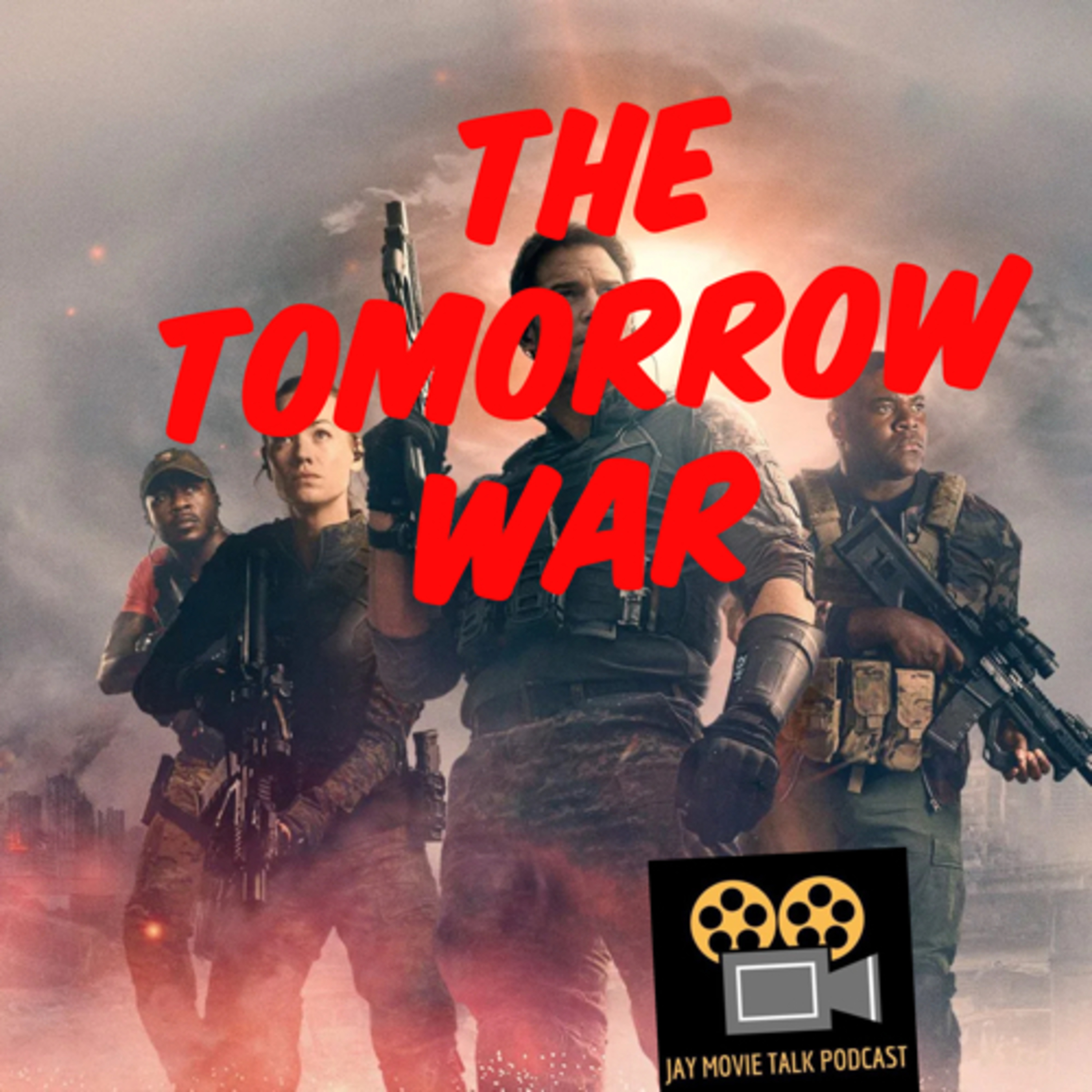 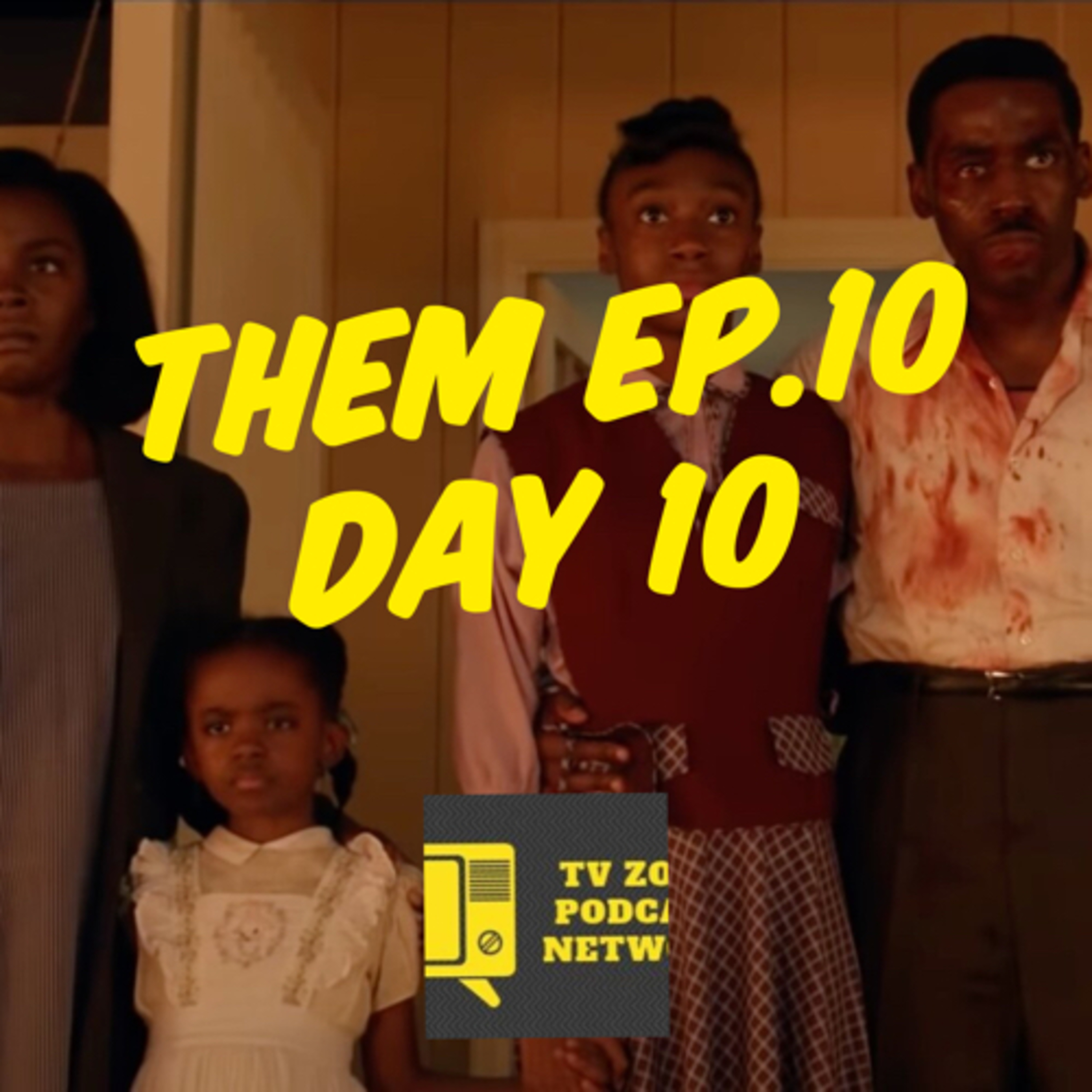